Did you know that the group of Polish mathematicians cracked the Enigma code before the outbreak of WW2? Deciphering the German system is believed to have shortened the war by 2 years and saved millions of lives. Poland’s main codebreakers were Jerzy Rozycki, Henryk Zygalski and Marian Rejewski who joined the Polish General Staff’s Cipher Bureau in Warsaw. 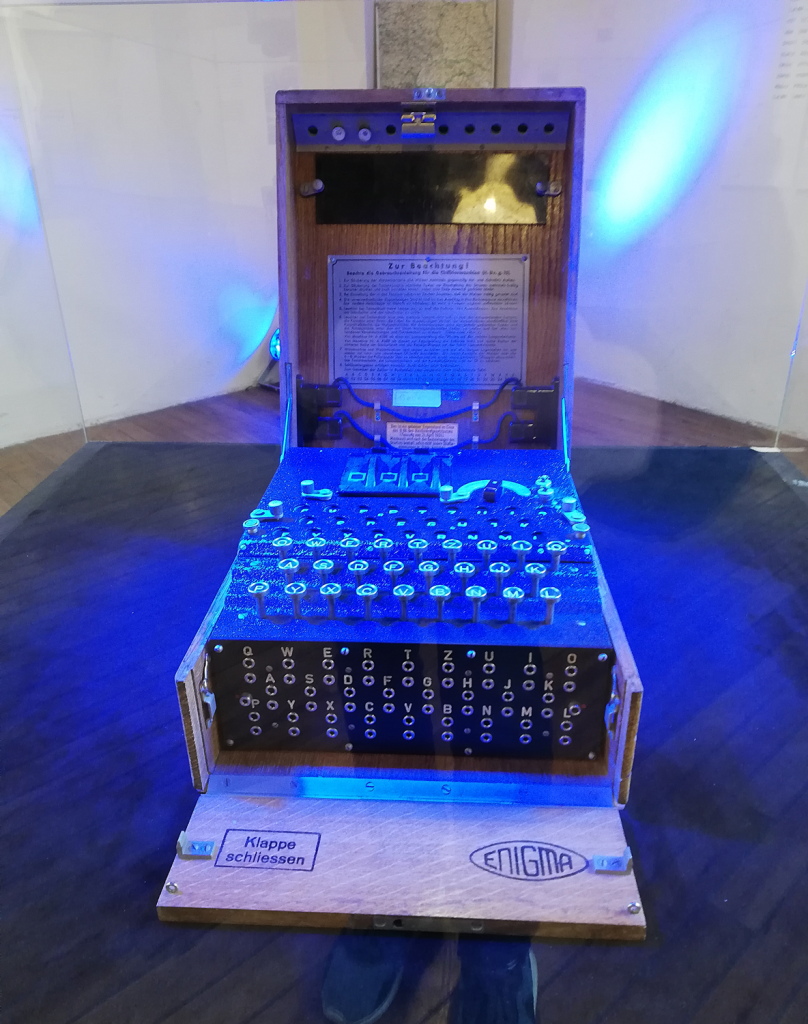 Unfortunately, the role of Polish mathematician has often been neglected by the allies and in the movie from 2014 The Imitation Game the Polish contribution to deciphering of the German machine was limited to just one sentence.

If you want to learn more about the Polish mathematicians who cracked the German Enigma, visit the exhibition located in the Old Town on the Wiślna Street 2. The Exhibition is open till October 12. 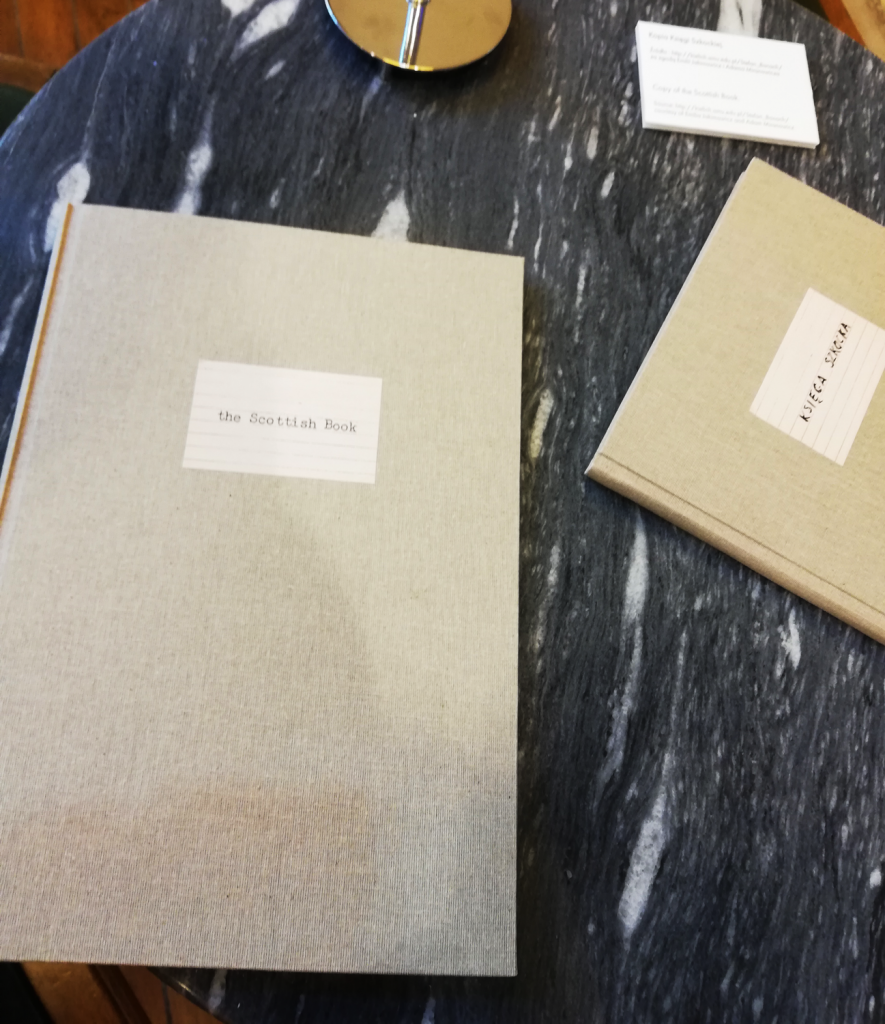 see on the map

We use cookies to ensure that we give you the best experience on our website. If you continue to use this site we will assume that you are happy with it. Privacy policy. Ok