The 4 different Christmas figures in Poland

The history of Poland is extremely complex. A country with constant changes that didn’t exist between 1795 and 1918. That’s why the polish culture is so rich and diverse. It absorbed some of the traditions of their past rulers. Today Poland has many unique and diverse traditions that change according to which part of Poland we’re speaking of.  Christmas is one of the best topics to explore those differences and the richness of polish myths about Christmas. So after all, who brings Christmas presents in Poland?

For starters, the most traditional and typical almost everywhere in western world. Of course Santa Claus. Poles celebrate Saint Nicholas Day on 6th December. And on this day traditionally Santa Claus brings gifts to the children. Santa Claus is the most reccurrent character for bringing gifts on Christmas, Poland is not an exception, but this is not a fact everywhere in the polish territory. There are some local characters that influence this tradition according to which part of Poland we are talking about. 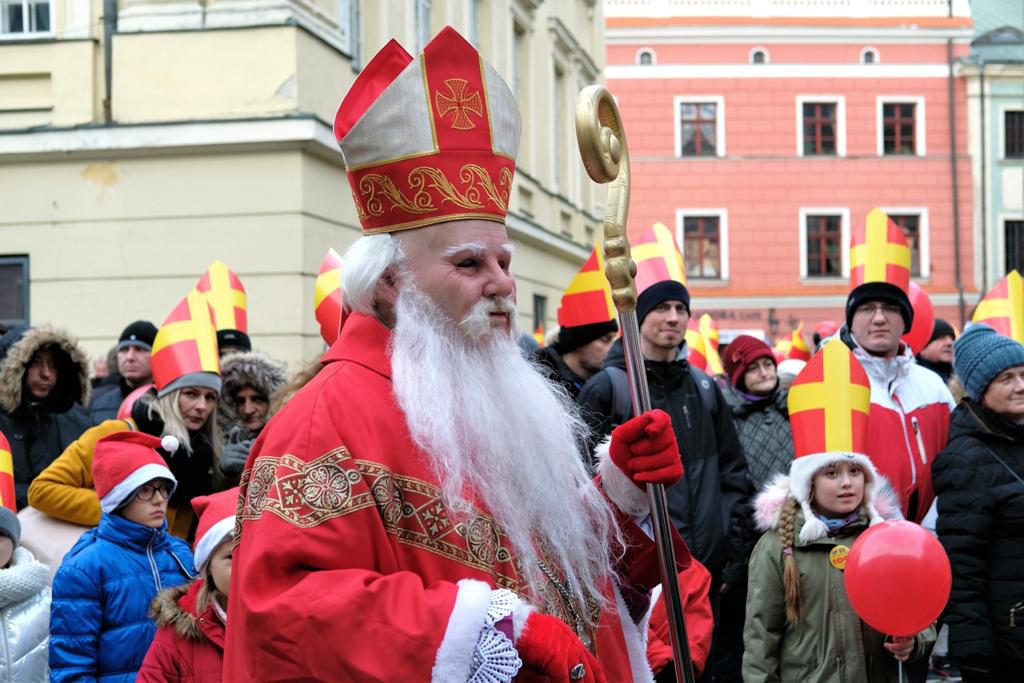 As you probably understood at this point, not every Pole gets their presents from the same character. Not according to the polish myths. In the Western part of Poland, especially Poznań, children should expect their gifts coming from Gwiazdor. Gwiazdor literally means Star-man. He is an old man dressed like a bishop. He is not portrayed as a very kind and sweet as Santa Claus. Instead he walks with a birch stick to punish those who have been bad. It is said to be inspired from German culture. Which would be explained by the fact that Poznań used to be a Prussian province.

A traditional polish Christmas Eve cannot begin until the first star is spotted on the sky. Especially in Małopolska, where Kraków is, the stars can have another meaning. There’s a special little star that will be responsible for taking the gifts on Christmas Eve for the children. Little Star is originally from the old polish folk. It is portrayed as a girl dressed all in white.

Little Baby Jesus figure is still very prominent in Silesia (Katowice) today. Children in Silesia are taught that Santa Claus brings a gift on Saint Nicholas Day and Little Baby Jesus is the one responsible for the gifts on Christmas Eve. The origins of this figure and why it is so strong in Silesia aren’t 100% accurate. Some people claim this is part of the heritage left of the Austrian-Hungarian Empire past, where figures like Dzieciątko can be found almost in every territory. Other people claim this figure was taken from the Czech figure Ježíšek.  Both versions seem very plausible taking into consideration the history and geographical location of Silesia region. 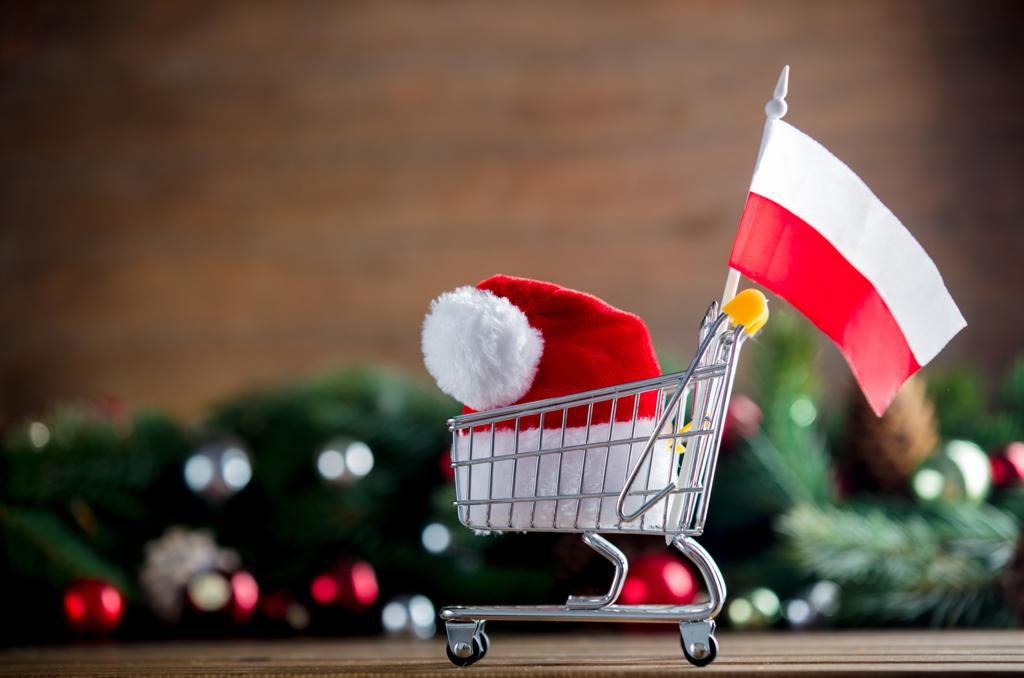 These clear divisions inside Poland about who, after all, brings the gifts on Christmas are an excellent context to understand and see the nowadays effects of a very long period of partitions in the polish territory. A facebook page called “Kartografia ekstremalna” portraits precisely the geographical distribution of the different Christmas figures around Poland.