The 4 Mounds of Kraków

Kraków is such a special city that it could be famous by many different nickames. But today we shall speak about the “city of the mounds”.  The mounds are a part of the landscape of Kraków. It is a way found by Cracovians to pay tribute to important polish personalities and not only. It is a strong Cracovian tradition. Today this places became extremely popular because of the good views you can get on Kraków just by standing at to the top of each Mound. And each mound gives you a different panoramic view on Kraków.

One of the most important polish people ever, Tadeusz Kościuszko is a man who fought in the American War of Independence. His experience in USA allowed him to inspire what’s known as Kościuszko Insurrection. An uprising against the rule of Prussia and Russia in the polish territory at that time. Thanks to his heroic status and actions, people wanted to pay a tribute to him. In Kraków there were already two mounds and Cracovians thought that the best way to honour Kościuszko was to make the grandest mound in the whole Kraków. Grand and majestic. Everyone wanted to be a part of this tribute by carrying a bit of soil to the construction of this artificial mound. The whole work around the construction of Kościuszko Mound was voluntary and it was completed in Nove mber 1823. 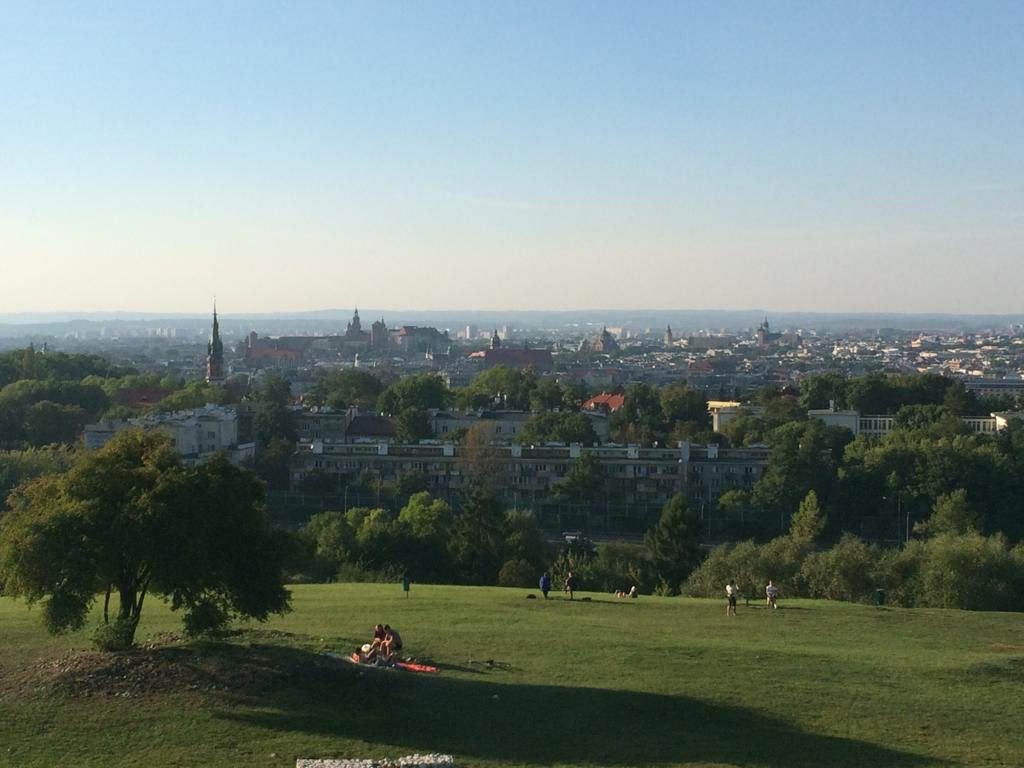 Krakus Mound is the oldest mound in Kraków. The conception of this mound remains a mistery even nowadays. Some archeological excavations that have been made suggest that this mound dates back to the 8th century. But traditionally, it is believed to be even older than that, from the Celts. Because of that, this place remains one of the most mysterious and legendary spots in Kraków. It is located close to the Podgórze cemetery. This mound is also famous for its pagan rituals and ceremonies. For example Rękawka, a Slavic spring festival, is still held annually in the Krakus Mound. 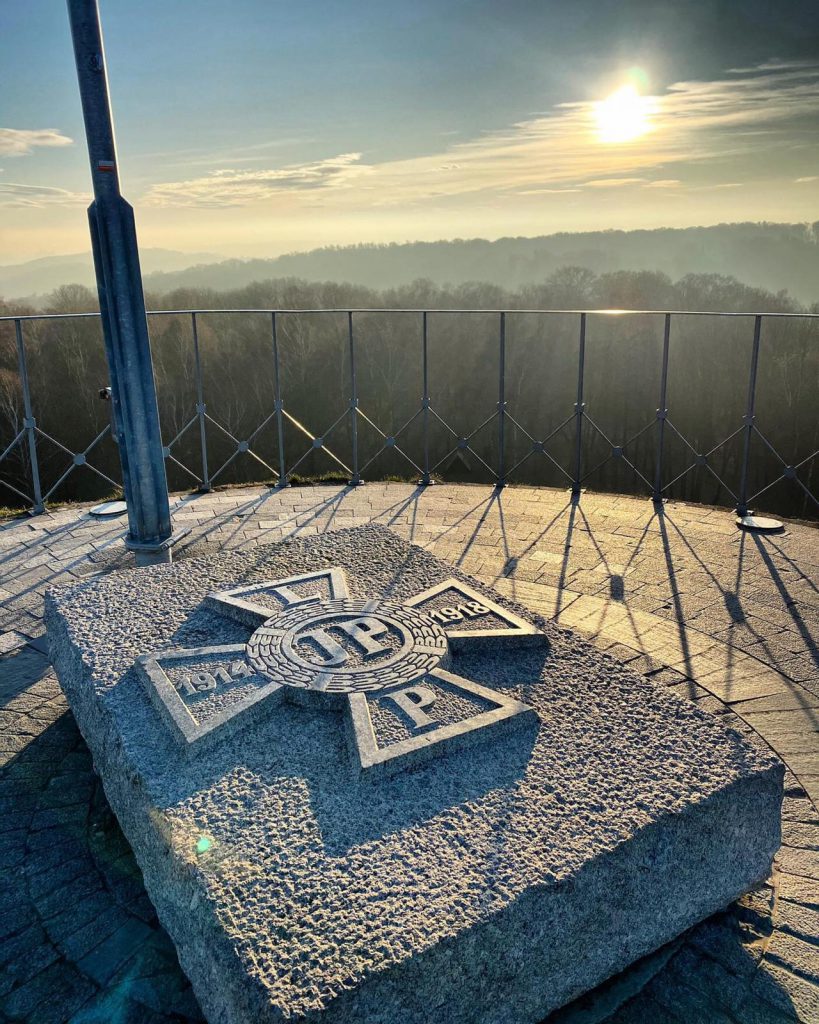 As you probably understood, the construction of the mounds in Kraków is also deeply connected with a way of paying tribute to really important polish people. After Tadeusz Kościuszko got a mound in his name in the 19th century, more recently Józef Piłsudski also got a mound after him. The Piłsudski Mound was officially created in 1934 as a way to celebrate the re-establishment of Poland as a sovereign state. But the death of Marshal Józef Piłsudski in 1935 changed the original plan and this mound was named after him. It is the highest point of the Wolski Forest. 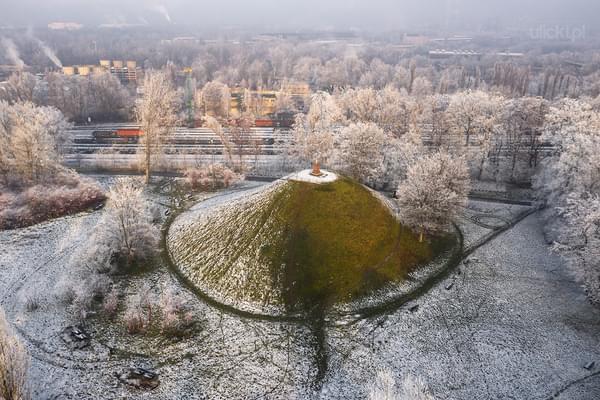 Although the construction of Nowa Huta dates back to 1949, this Mound located precisely in Nowa Huta is much older than the current district. Like Krakus Mound it’s one of the two pre-historic mounds in Kraków that are involved in mystery. Actually, it is believed that they’re connected. Either Slavs or Celts, seem to have constructed these two mounds in a way that from Wanda’s Mound you can see the sun setting behind Krakus Mound. Perhaps this is the less popular mound of Kraków since the panoramic view isn’t that great compared to the other three choices.