The 5 best parks in Kraków 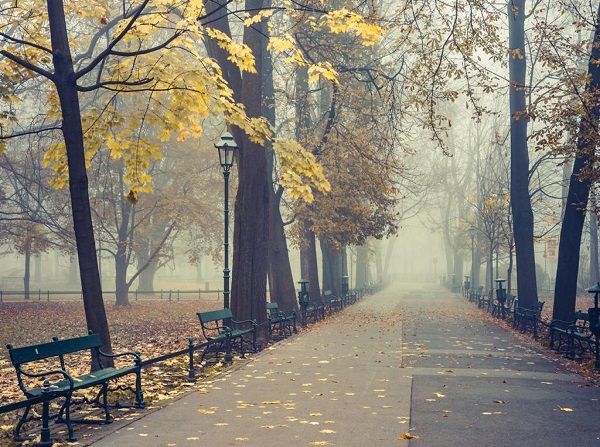 Planty is one of the largest parks in Kraków and also the most popular one in the whole city. Established in the 19th century, this park encircles the Old Town, creating a “green belt” in the same place where the medieval walls of the city used to be. It has 4 km length and a huge variety of unusual trees. Inside this park you can find one of the most popular sidewalk for Cracovians. Just like the cracovians, during our tours you will be able to enjoy a nice walk in Planty and explore better the hidden secrets of this spot. 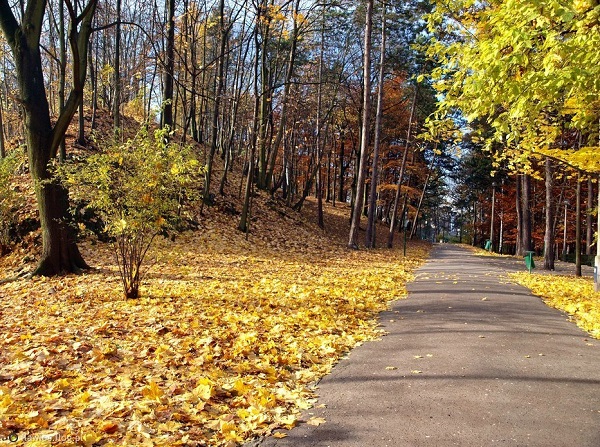 Just like Planty, Bednarskiego dates back to the 19th century. You can find this small green area in the former free city of Podgórze. There’s about 100 different types of trees inside this park and it also features some remains of the fortifications that once surronded the city. You can take a pleasant walk from this place to the famous Krakus Mound and Kazimierz district. 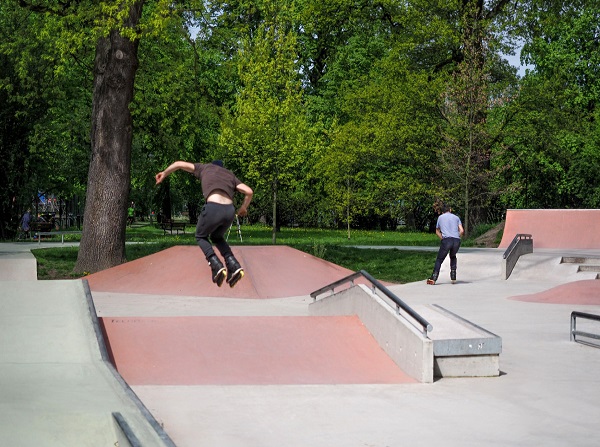 The mind behind Jordana Park in Kraków is Henryk Jordan, and this park is named after him. He’s considered the father of the physical education in Poland. This park was the first children’s playground in the country and still today it keeps its roots. It’s a sanctuary of physical activity in Kraków. Here you can find skate’s park and in winter there’s an ice rink.  Even if you’re a person that doesn’t like sports, you will be able to learn some polish history. Sculptures of different polish personalities can be found around. 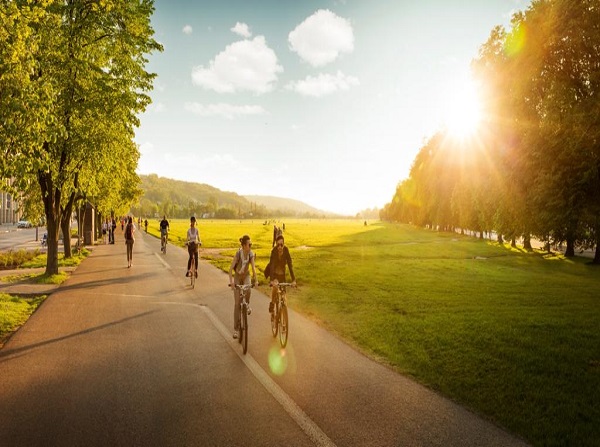 And if you go to visit Jordana, for sure you won’t miss Błonia. Located right on the side of Jordana, Błonia is a huge green area that separates the two biggest football stadiums in Kraków. In this place, the Polish Pope, John Paul II and Pope Francis spoke to the people when visiting Kraków.  It’s the perfect place to ride a bike,  for rollerskating and running right in the middle of the city. On the corner of the park, you will find the National Museum. 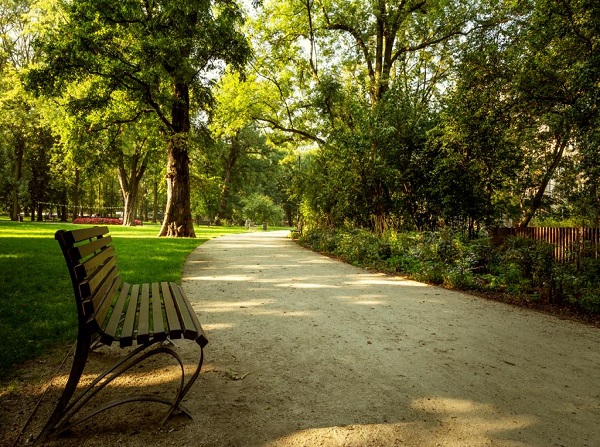 Originally inspired by the parks in Vienna. This park once featured two theatres, a swimming pool and a zoo. After WWI the size of this park was reduceded due to real estate development. What you can find today is a very different reality.  The biggest highlight of this place nowadays is the permanent exhibition of modern outdoor sculptures. It is still a very special place for the Cracovians. Especially for the small ones because of the new wooden playground. Very close you can find the former Gestapo Cells used in Kraków during the Second World War.