The 5 things you must do when visiting Kraków

Exploring the Old Town of Kraków and getting lost in its many small streets around. There’s no lack of reasons for you to just walk around. The Main Market Square (Rynek) is the largest medieval market square in Europe, so there’s quite a lot for explore, right?

But save your legs to climb the 239 stairs of the highest tower of the St. Mary’s Basilica. The view is totally worth it. But better to see it by yourself, there’s no words that can describe the amazing and panoramic view you get from the highest spot of the heart of Kraków.

Very close to the Old Town, you can’t miss Kazimierz, Kraków’s Jewish Quarter. This is a very special district of Kraków. It is a huge part of the jewish heritage left in the city. Jews had a very important role for the local economy of Kraków since the 13th century. They established in Kazimierz in the 15th century and stayed there until the WW2 when the Nazis sent them to another district of Kraków, Podgórze, to a ghetto.

Thanks to the Schindler’s List, a popular Spielberg’s movie, partially shot in Kazimierz, this district gained a new life and today is one of the most vibrant and energetic places in the whole Kraków. In fact it became a popular pilgrimage place for Jews which brings back some of the Jewish identity to the district. 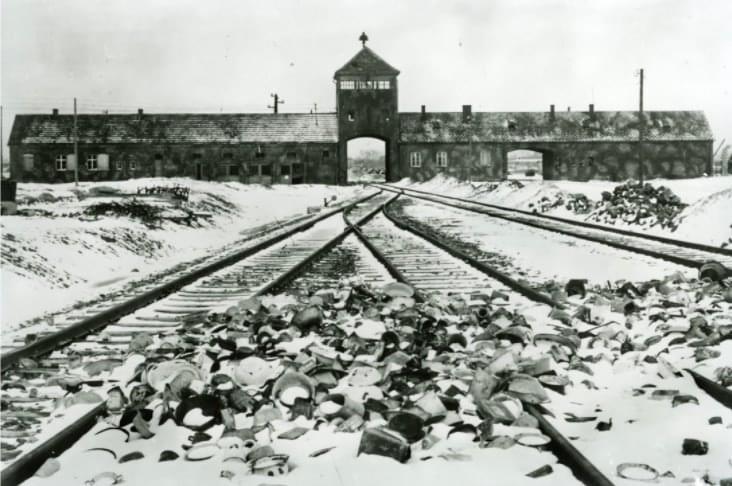 Probably one of the main reasons that makes people visit Poland is the Auschwitz-Birkenau Concentration Camp. More than 1.3 million people were murdered there, between 1940-1945, by the Nazis.  Around 1.1 million of the deaths were jews.  That’s why today Auschwitz more than just a Concentration Camp, became a place to remember the cruelties that the humankid is capable of. Auschwitz is located 80km from Kraków. Most of the visitors stay in Kraków for the night and visit Auschwitz during the day. You can either go on your own or join one of the many tours from Kraków. 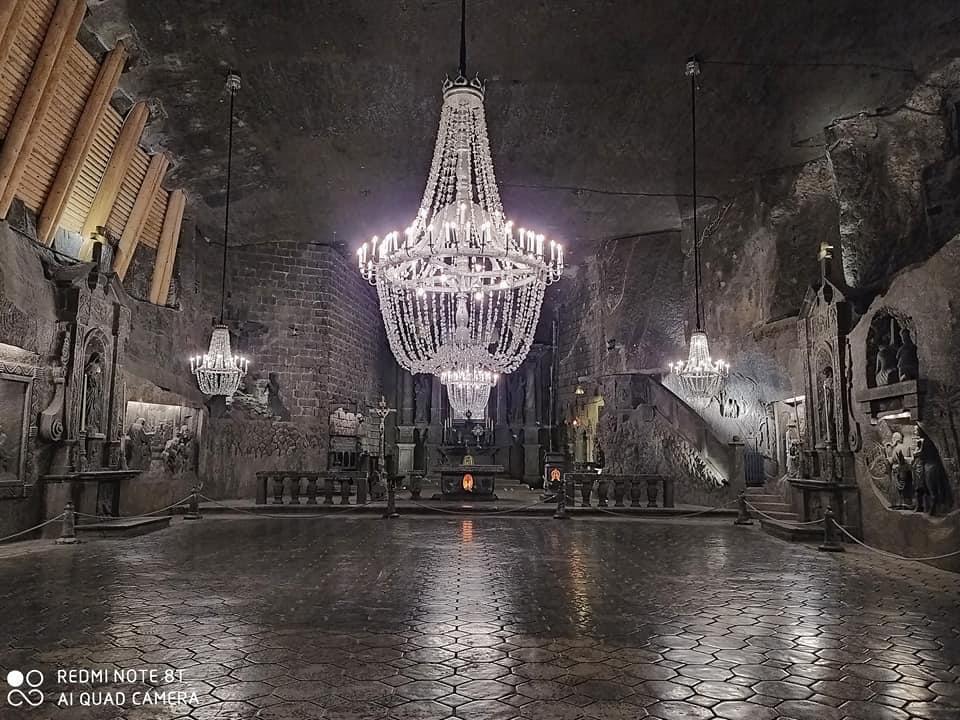 Another place close to Kraków that you can’t miss is The “Wieliczka” Salt Mine. It is only located 20km away of Kraków, you can even get there by the city’s public transportation. Bear in mind that you’re going to be hundreds of meters underground, but it’s an experience totally worth having. You will witness true masterpieces made both by nature and miners using only salt. Chapels, lakes and many sculptures. If you decide so, you can even have your own wedding there. It is a lifetime experience, forget about any fears you might have and just go and enjoy it!

Such a cultural city as Kraków must have lots of different museums. It is impossible to tell you which ones are the best because it depends a lot on each person’s taste. But no matter what you’re looking for, if arts, or history, Kraków surely has a museum for that. Don’t hesitate, explore as much museums as you can. But lets give you some help where to start this journey.

If you’re walking around the Main Market Square, you may start by visiting the Rynek Underground Museum. Although it is located right at the center of the Main Market Square, not many people know about it and sadly miss it. You can find the entrace at one of the doors of the Sukiennice (the building in the center of the Market Square). As the name indicates, in this museum you’re going to the underground of the Market Square where you will find out more about how the medieval Kraków used to look like. It is impossible to get bored there since the museum has a lot of interactions and multimedia.

As mentioned before, Kraków gained a lot of popularity also thanks to the movie Schindler’s List. If you want to know more about Oskar Schindler and see with your own eyes important sites shot in the movie, don’t miss Schindler’s Factory. The factory itself, where jews would work for Schindler, doesn’t exist anymore. But in the administrative building the current museum was established to tell the story of Oskar Schindler. So if you didn’t watch the movie, no worries, you will learn a lot just by visiting this incredible museum.

And last but not least, the polish cuisine. Since you’re in Kraków, why not trying the local food? Sounds like a great idea, right? Kraków is a city full of restaurants. There’s simply not lack of choice for you to try the local cuisine. But once you made the decision to go, you must know what to choose. So let me help you with that.

It is never enough to say, you must try pierogi! This is like the King of the Polish cuisine. You can find it with many different fillings and types. Doesn’t really matter if you’re into sweet or salty, there’s always a pierogi for your taste. But if you come to Kraków especially in winter, you can always warm up with a yummy Żurek. A traditional soup that it is often served in a bowl made of bread.

With so much diversity don’t miss out obwarzanek. That’s like the most obvious one to try, since there’s so many spots selling those on the streets of Kraków. You can easily find them by their blue selling cars. It is a very typical bread from Kraków, similar to Pretzel. If you want to try all of that and know more about each type of food, then come and join us on our Food Tour.

And being in Poland means it is obligatory to try the polish alcohol too. You can try shots of vodka, the most traditional and famous drink from Poland, in places such as ‘Banialuka Bar’ and ‘Pijalnia wódki and Piwa’.