▪️On this day 74 years ago the Soviet troops liberated the most horrific concentration and death camp in the history of Europe – Auschwitz-Birkenau. ☠️

▪️When the Soviets entered the camp they discovered only 7,000 surviving prisoners, who were mostly ill or dying. During the previous ten days 56,000 other prisoners had been evacuated on death marches, in which approximately 15,000 people lost their lives. All in all in Auschwitz were murdered 1,1 million people, the vast majority of whom were Jewish.✡️

▪️The cruelty and insanity of war crimes which were committed in the days of WW2 is hardly possible to imagine these days for most of us. Nevertheless, we must know and must remember what happened in Auschwitz – that is the minimum tribute we can pay to the victims of Holocaust. 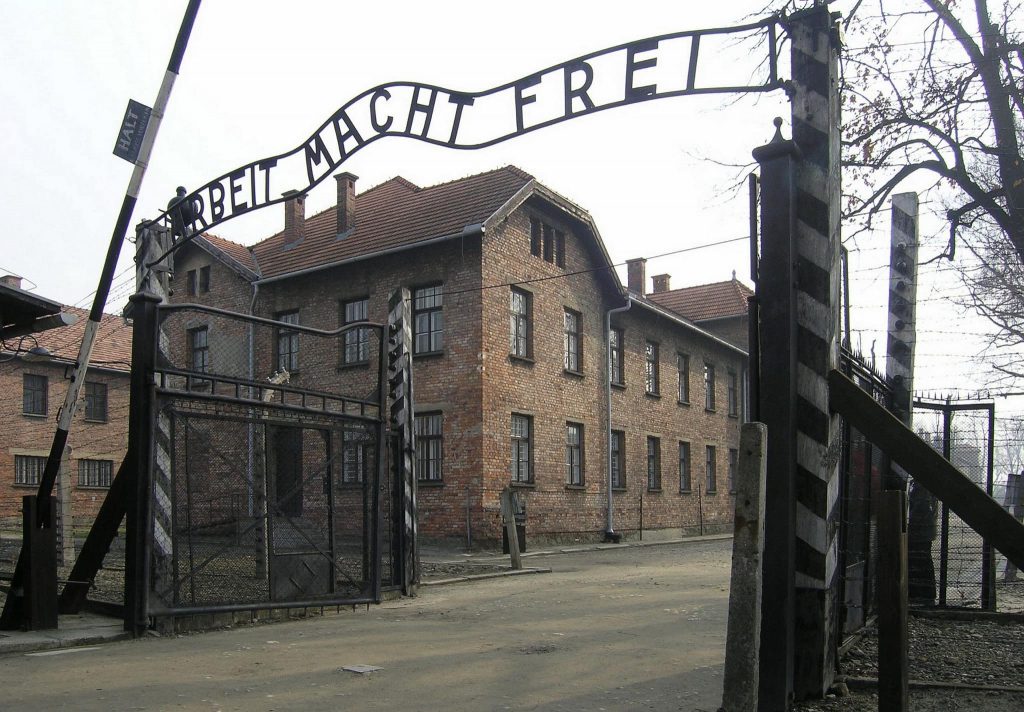